When you find valuable information about your target machine’s SSH server, as a penetration tester you can research common vulnerabilities and exploits to compromise this service using these findings. As you might guess, today’s blog post is about SSH and how to enumerate SSH servers using Metasploit.

Secure Shell (SSH) is a popular network protocol that may be found on the systems of many businesses. It enables IT experts, to connect their device to a distant server over a secure, encrypted Terminal connection. SSH also allows network communication tunneling and forwarding, allowing you to utilize it as a VPN to safely access information. Here are three subsystems that are frequently accessible to users:

While doing active network scanning, you may see that port 22 is open on several servers. Although some sys admins may set their remote servers to use a non-standard port for SSH, SSH uses port 22 by default.

To identify the SSH version operating on the targeted system, we can utilize the Metasploit Framework’s ssh version module. To begin enumerating SSH, follow these steps:

First, open a terminal and run the following command to launch the Metasploit framework: 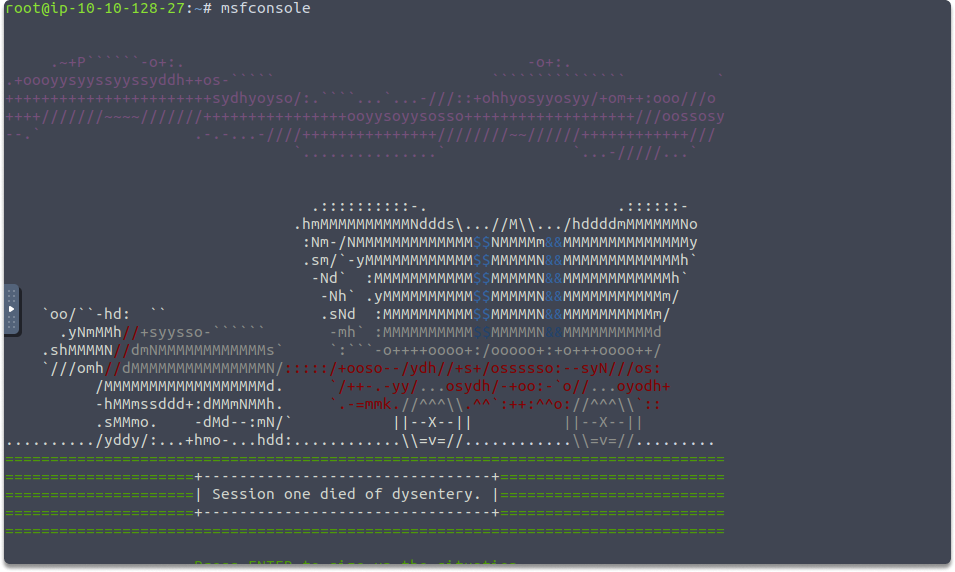 Then, use the following commands to choose and show the SSH version checker module’s configurations:

As seen in the screenshot, the RHOST value is empty, and the RPORT (remote port) has been configured to 22.

Lastly, use the following commands to configure the victim’s IP address and start the module:

As you can see The Metasploit module was not able able to identify the service version of SSH of the target. However, you can never know when you’ll find a machine that hasn’t been upgraded.

Having completed this blog post, you have learned how to use Metasploit to scan and enumerate ssh on a target system.